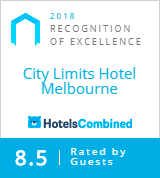 LCD TV in all rooms 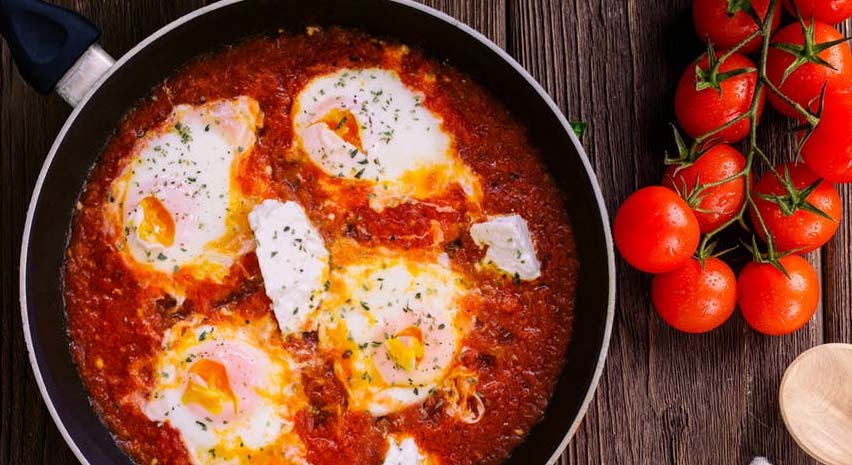 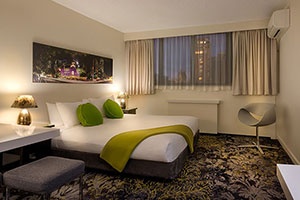 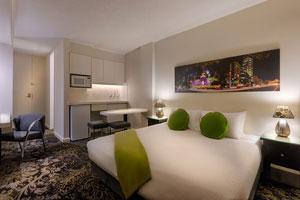 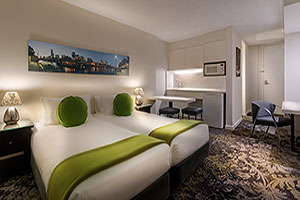 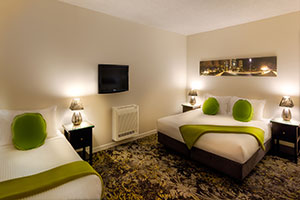 Find some of the best Melbourne Restaurants from budget to opulent fine dining venues. Walk to these Melbourne restaurants here in the city or hop on the tram for a short ride to them.

Check Out Time: 10am

Car Parking : Car parking is available on request and is subject to availability. 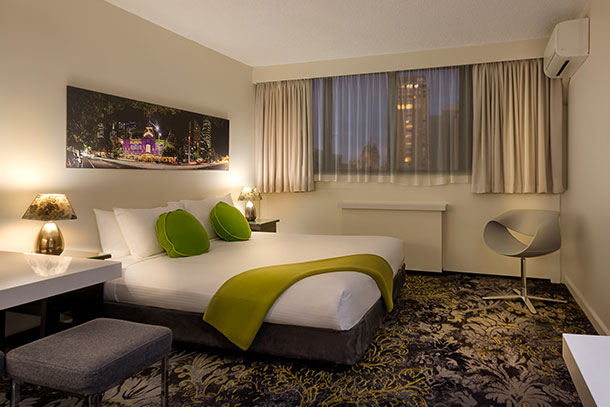 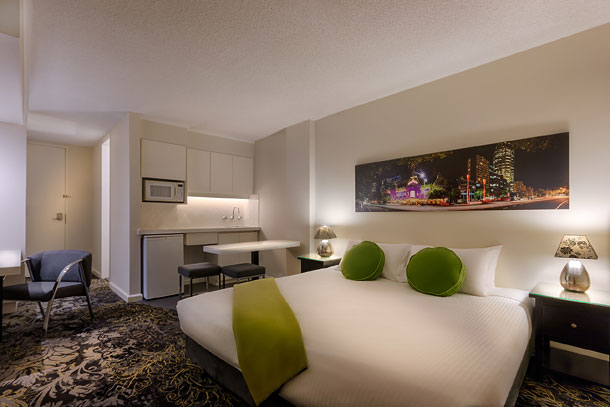 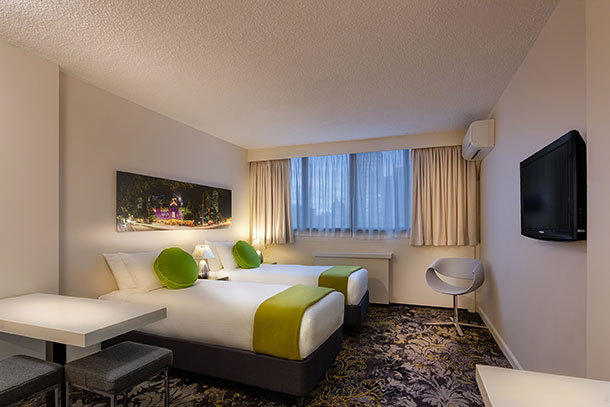 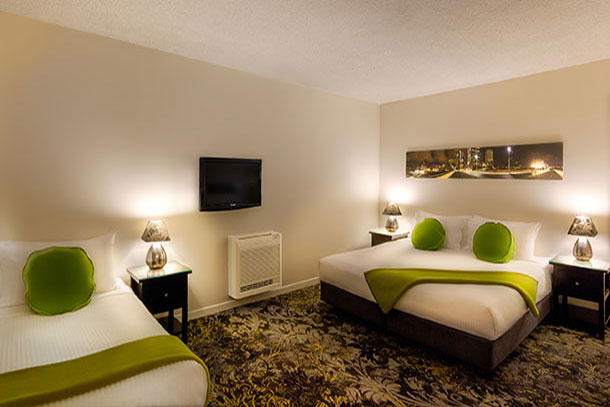